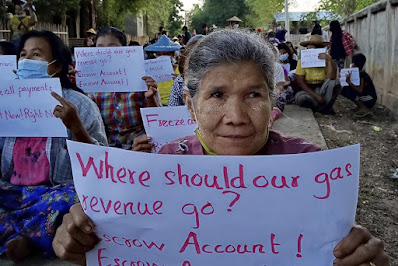 Pope Francis states, in Laudato Si that “the world is a gift which we have freely received and must share with others. Since the world has been given to us, we can no longer view reality in a purely utilitarian way, in which efficiency and productivity are entirely geared to our individual benefit.” In fact some people are privileged to enjoy world natural resources whereas others have no access to it. Are world natural resources truly shared? This short article portrays roughly how natural resources are shared in Myanmar.

There are several mining areas in Myanmar. Precious gemstone-jade, ruby and many other- are known to come from the country. Most mining are located in northern part of the country. Once again, the military government take full control of these mining, they run these mining business and also grant concession to some companies from China. Mining operation benefits military government solely while its civilian does not have a share in it at all.

Myanmar is an agricultural country. The country has three principal agroecological zones: delta and coastal zone, the dry zone, and the hill zone. Rice and fish production are predominant in the delta and coastal zone as there is plentiful monsoon rain and accessible water. In the dry zone, agriculture is in the river valleys where rice and crops are the main products and irrigation is the major system of agriculture. Most ordinary civilians are farmers, they own small piece of land where they can make their living by growing rice and other plants. Citizens living on mountain appropriate pieces of land to grow crops and rice to make their living.

Myanmar has unique ethnic diversity, multi-religion and multi-cultural diversity. The majority of population is known to be Burmese whereas Kachin, Kayah, Kayin, Chin, Shan, Mon and Rakhine are considered to be the different ethnic minorities. There are many armed groups within these different ethnic minorities that want to defend their freedom and their right to natural resources. 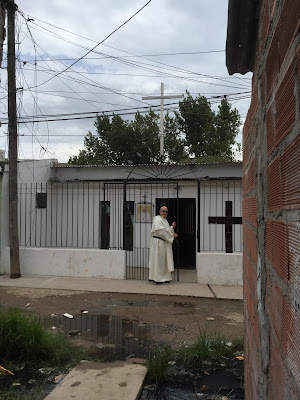